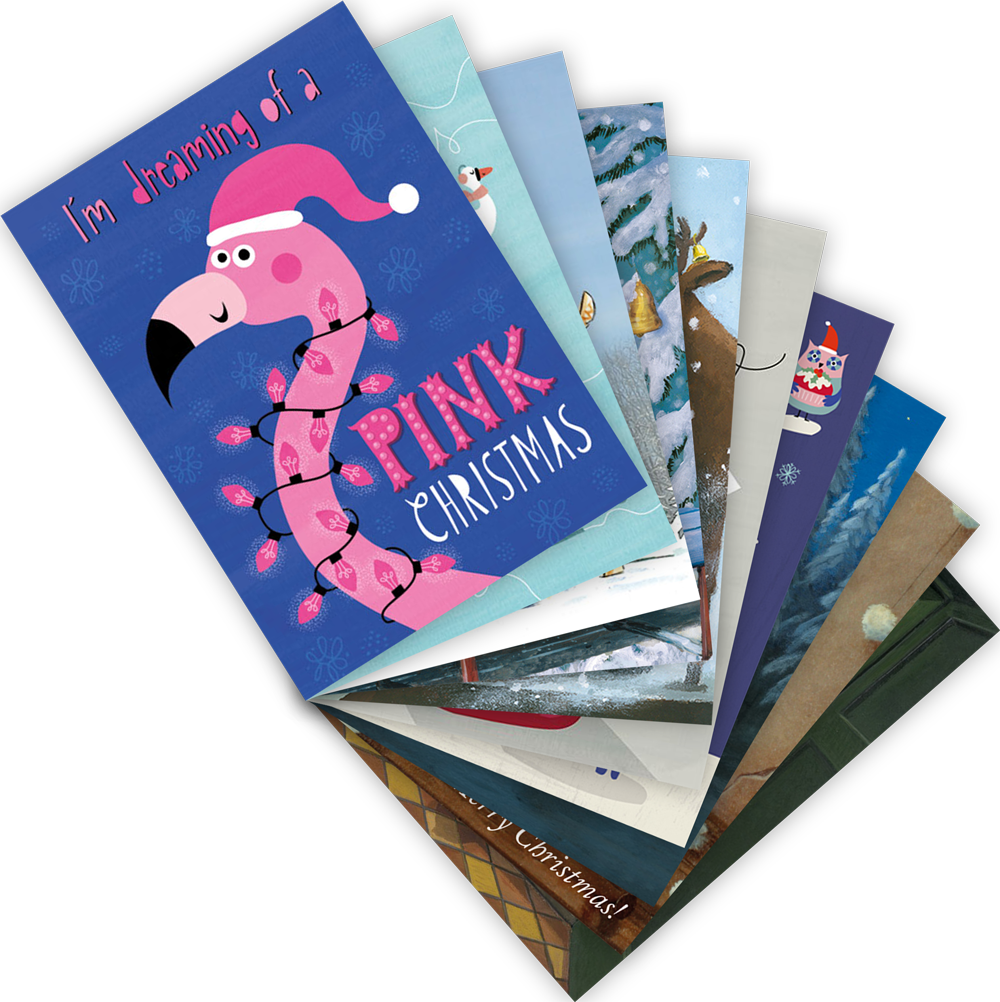 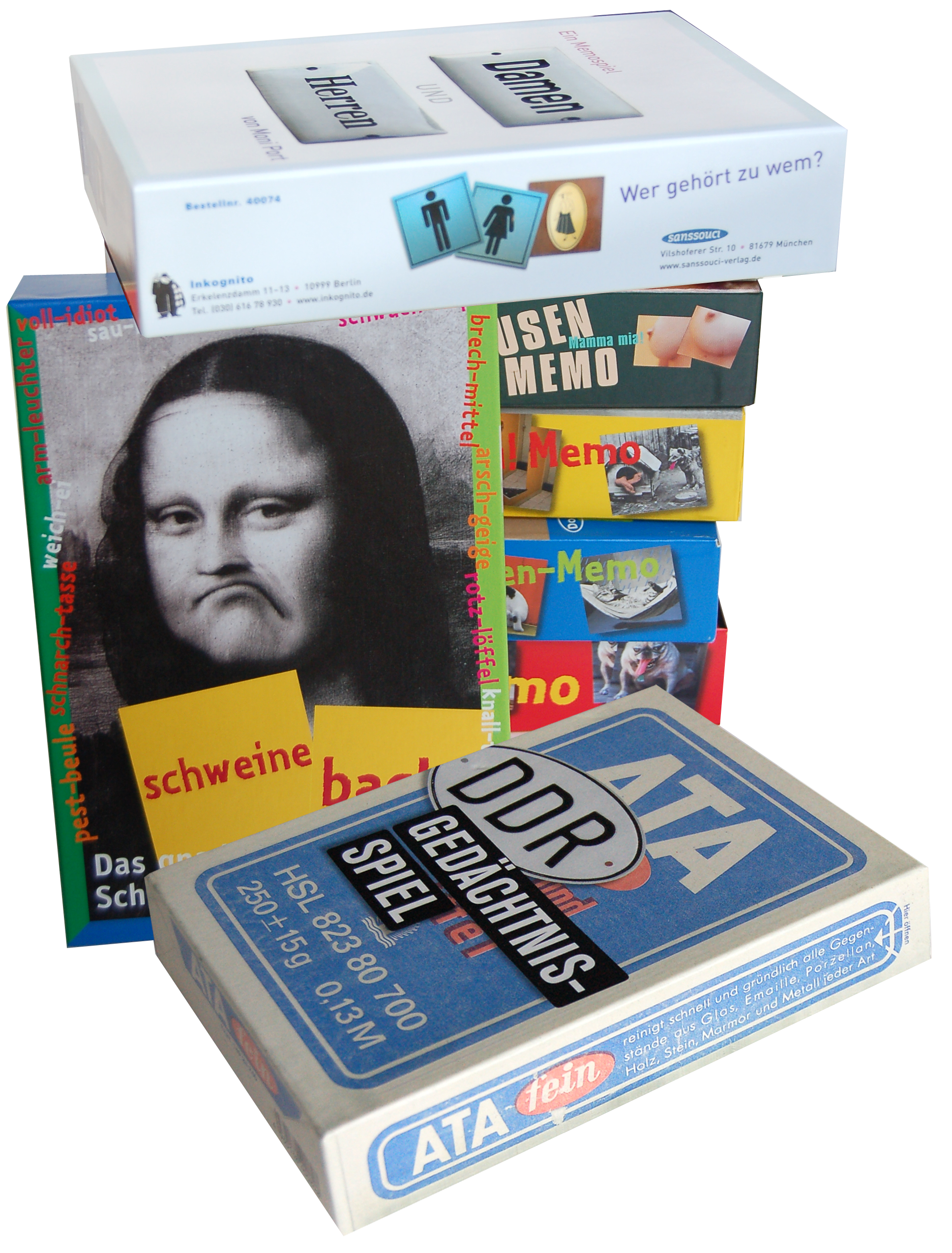 Show all categories Sport Back 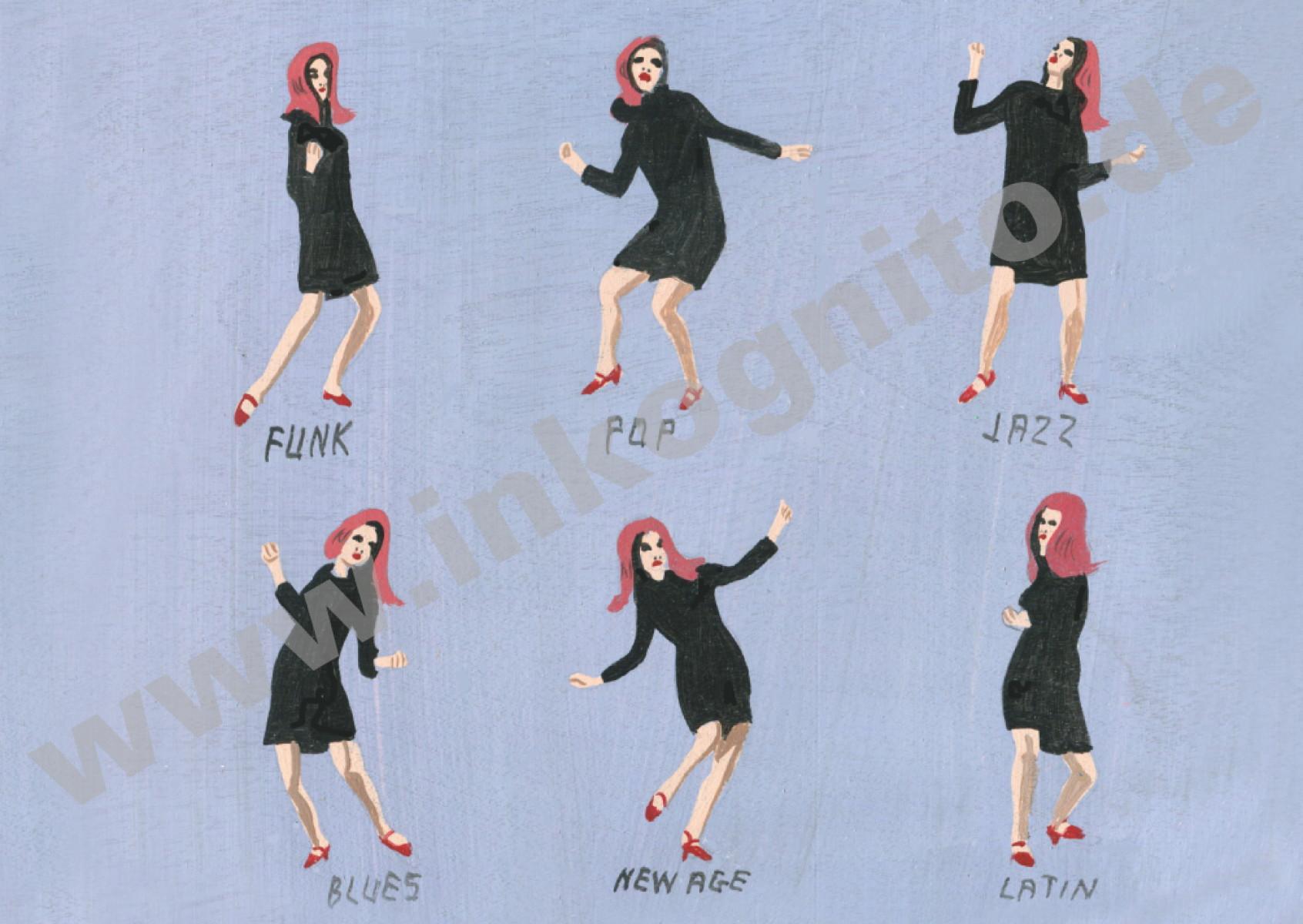 More articles from Javier Mayoral to look at 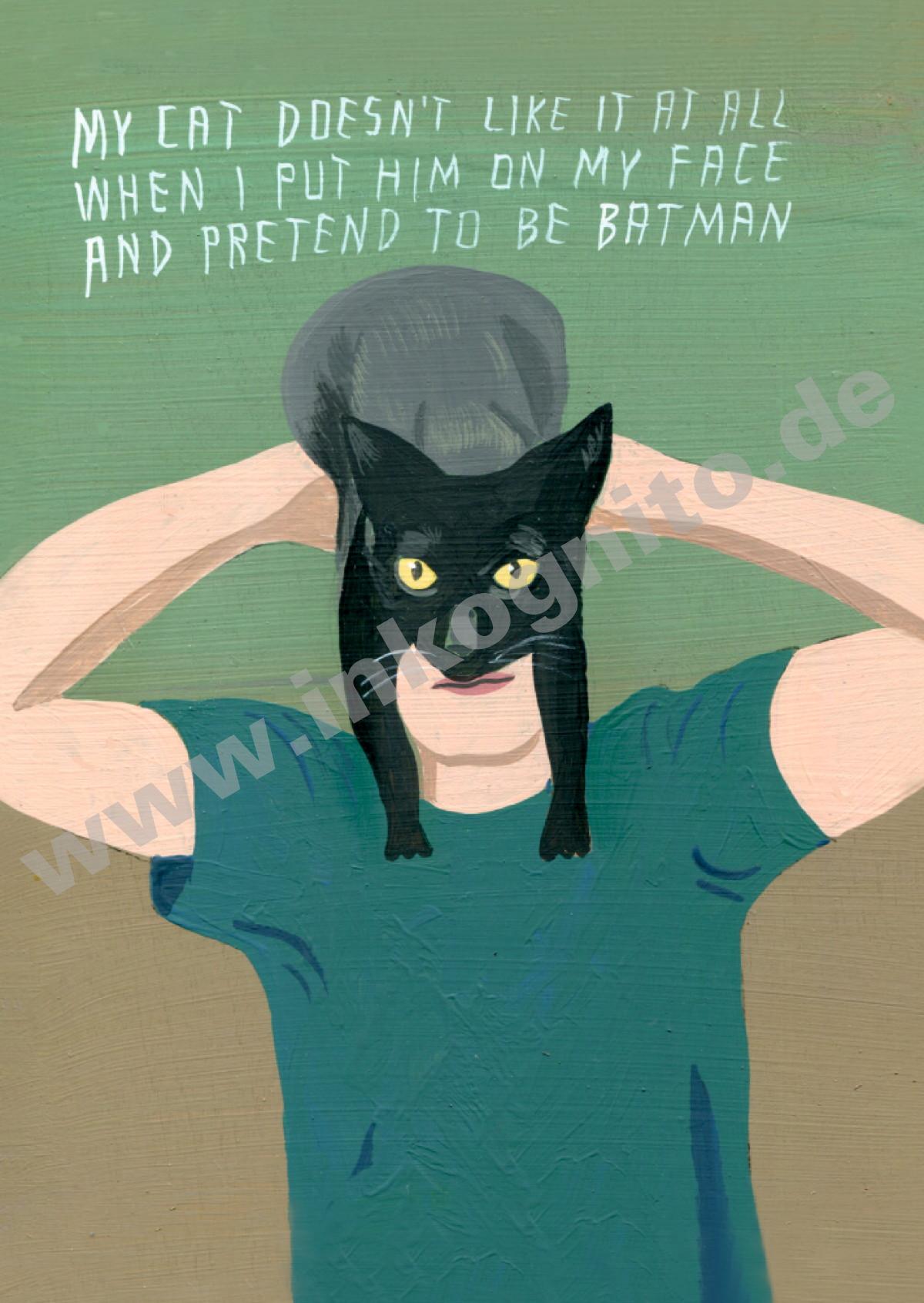 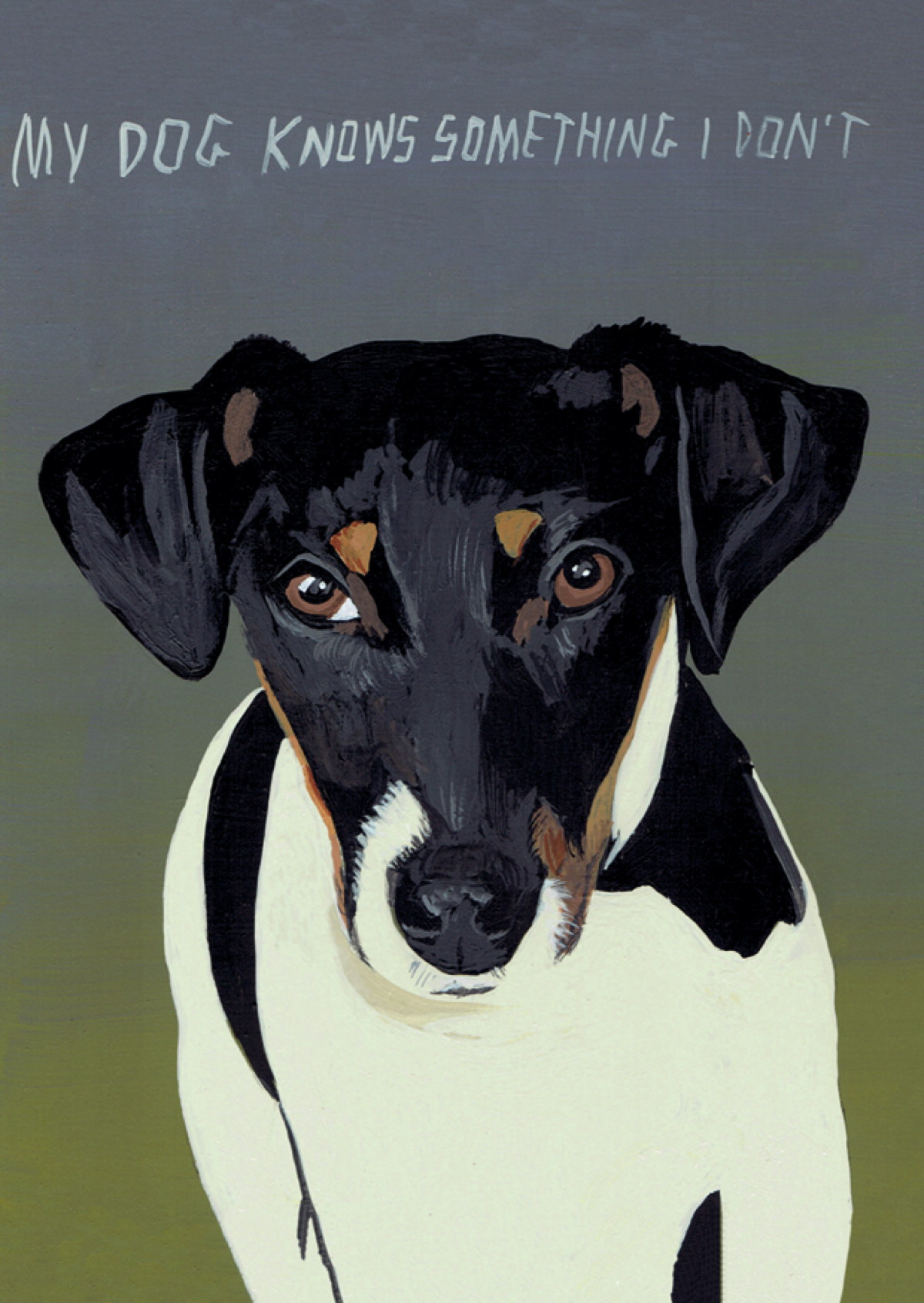 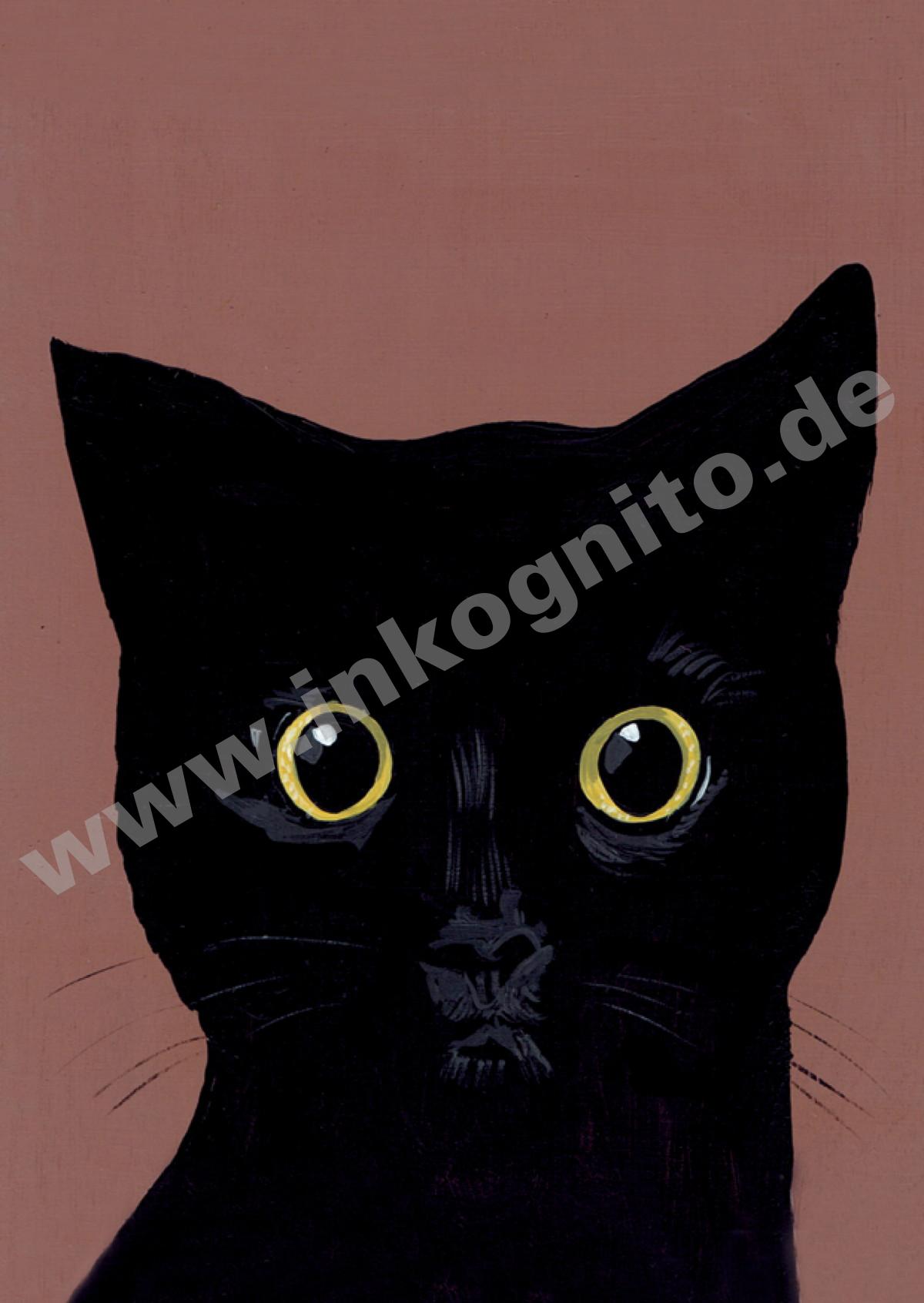 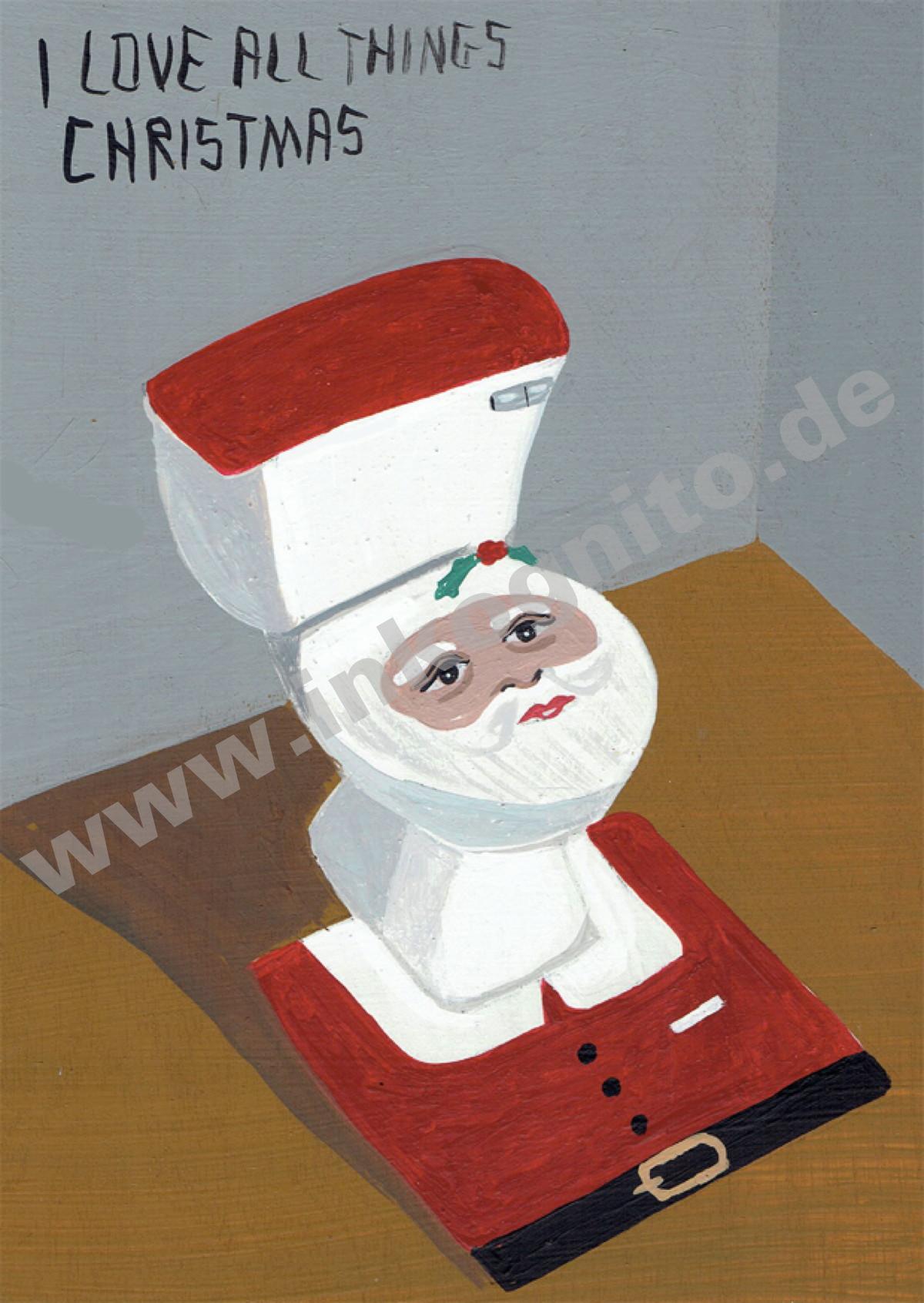 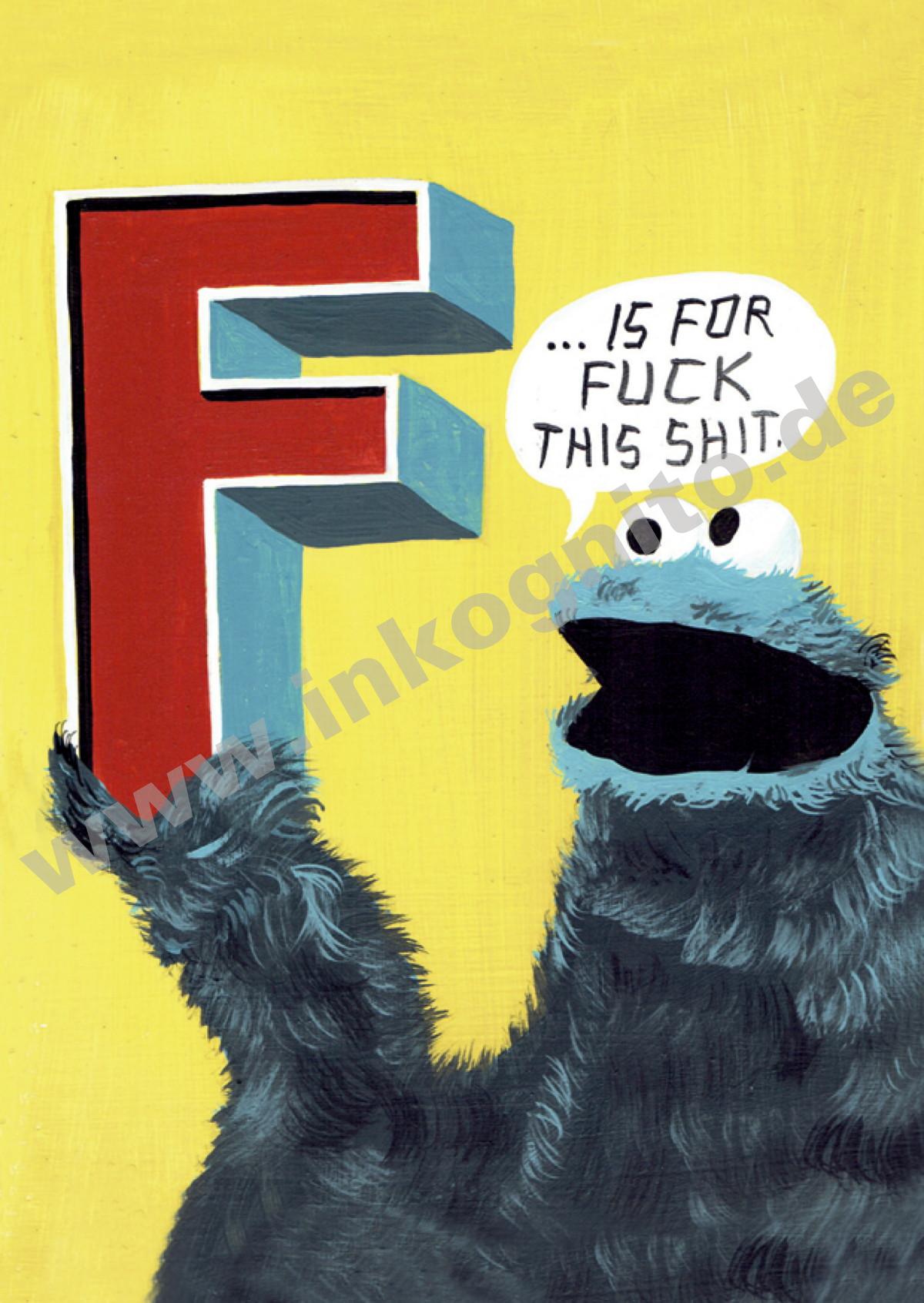 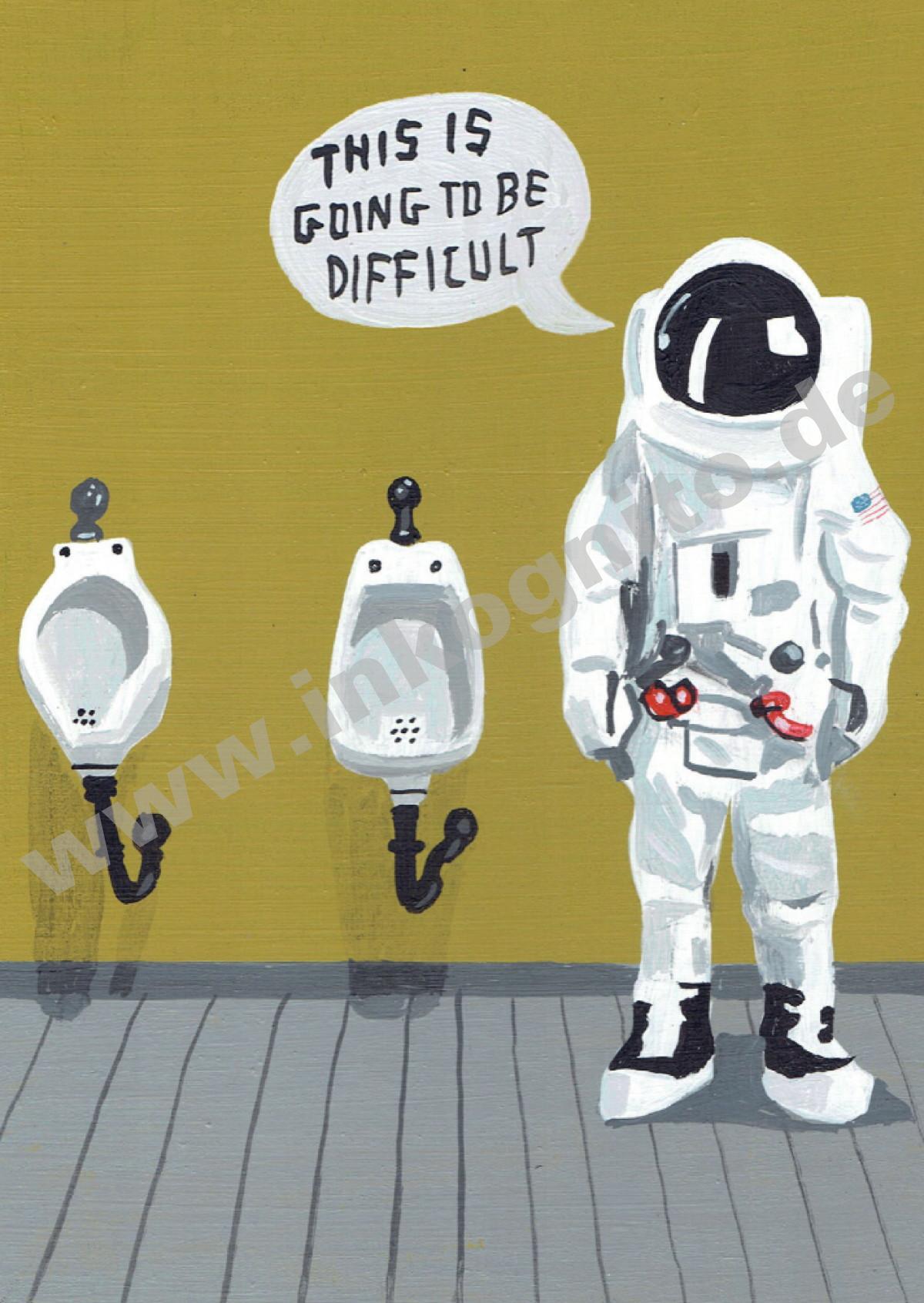 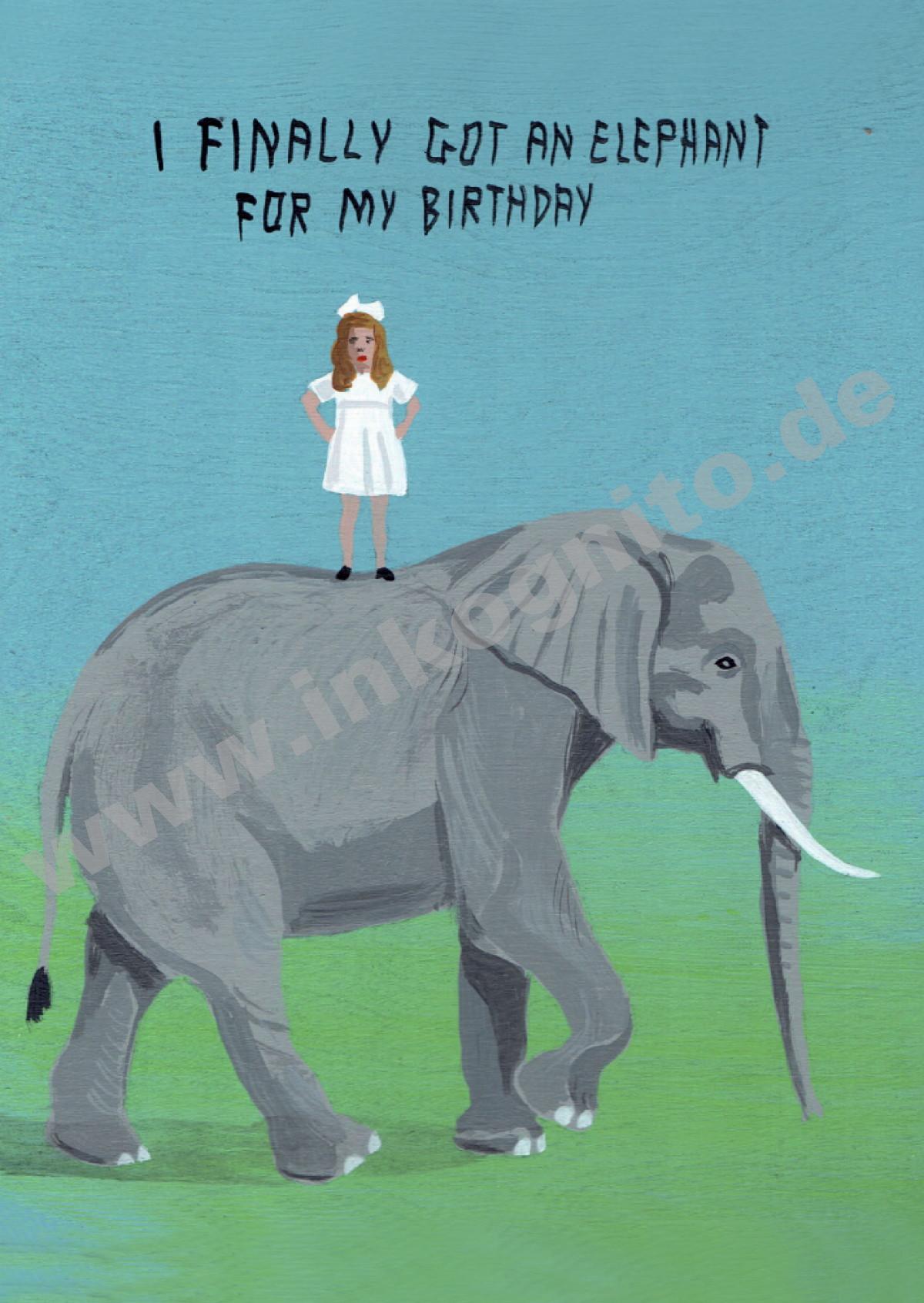 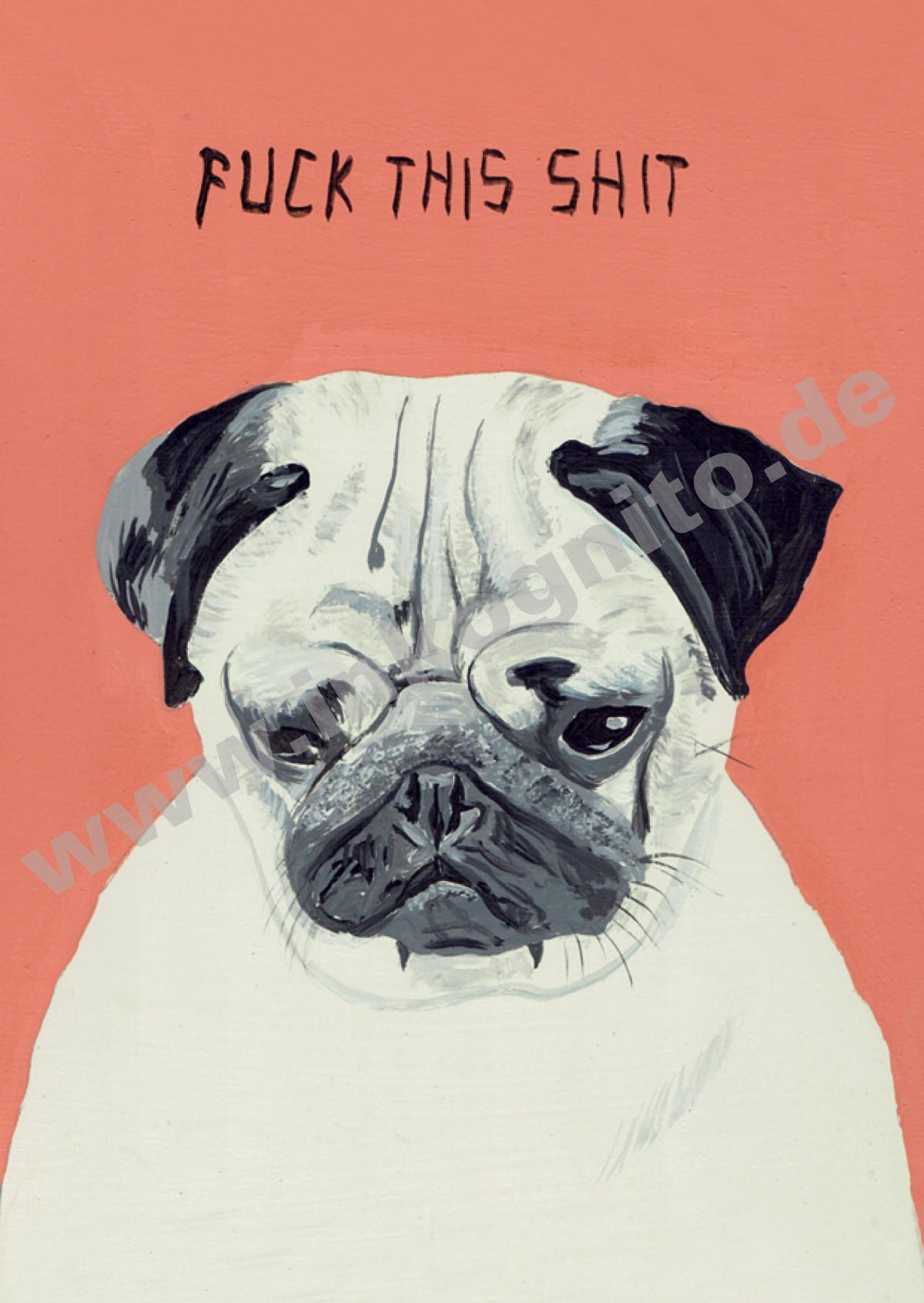 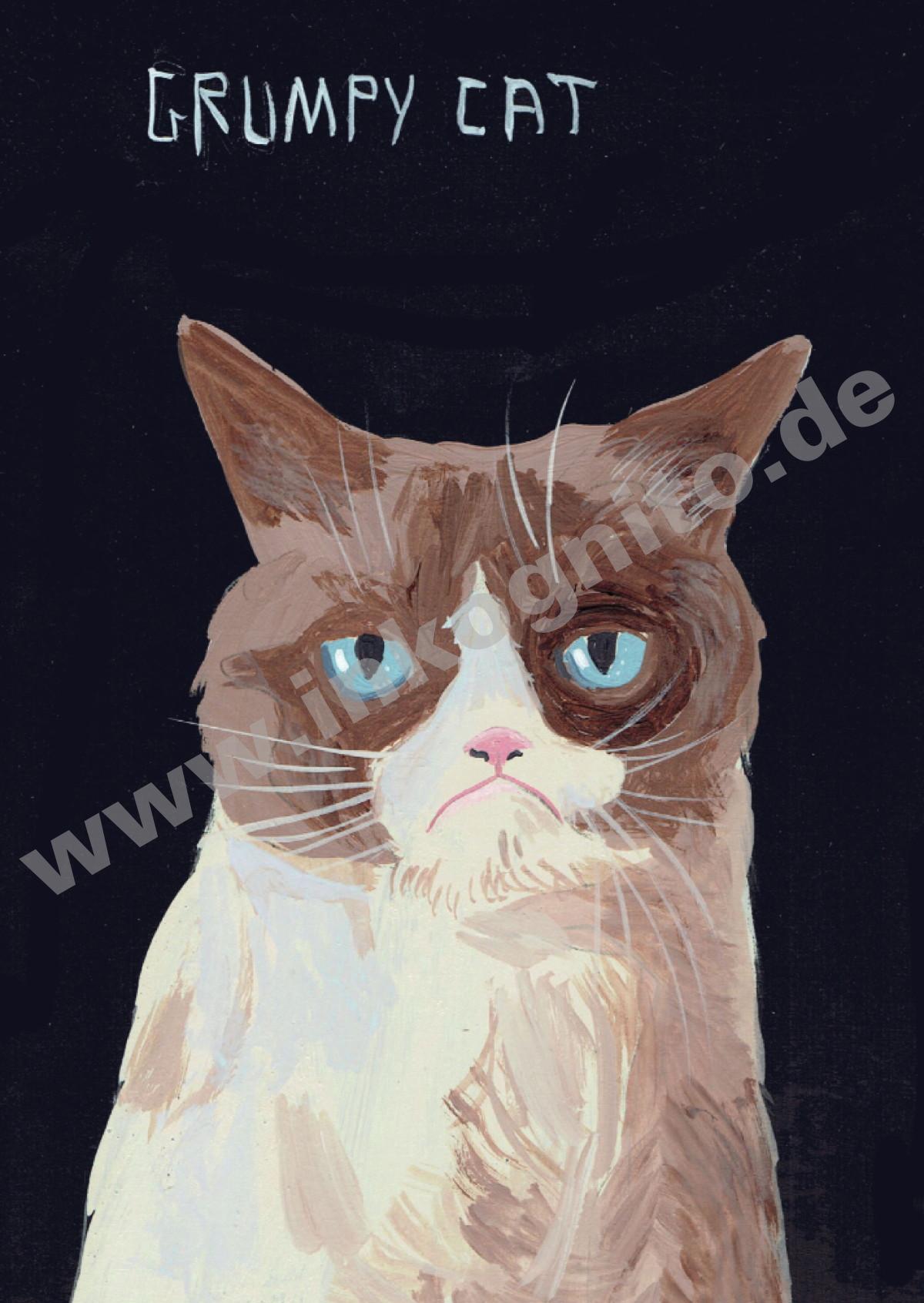 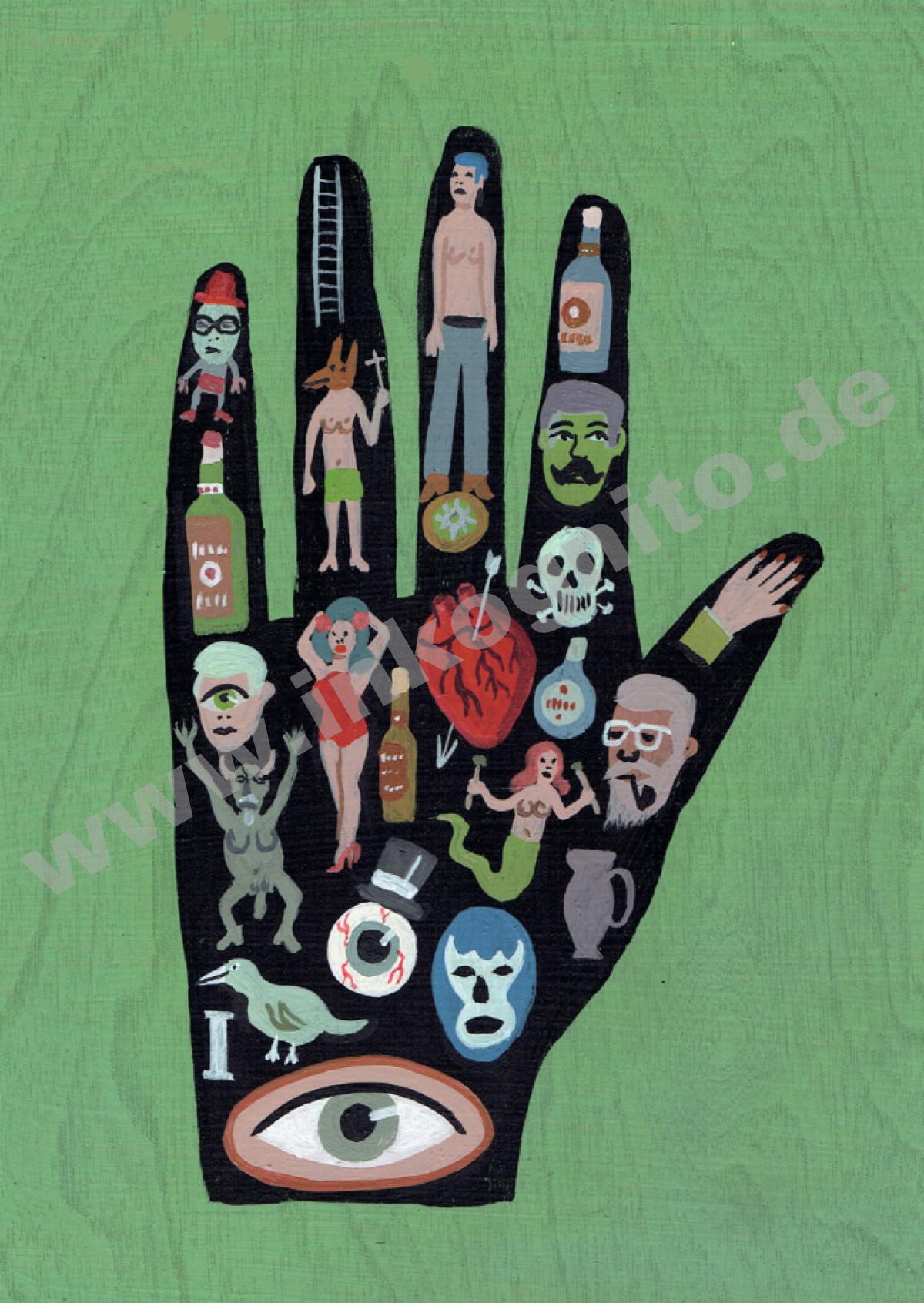 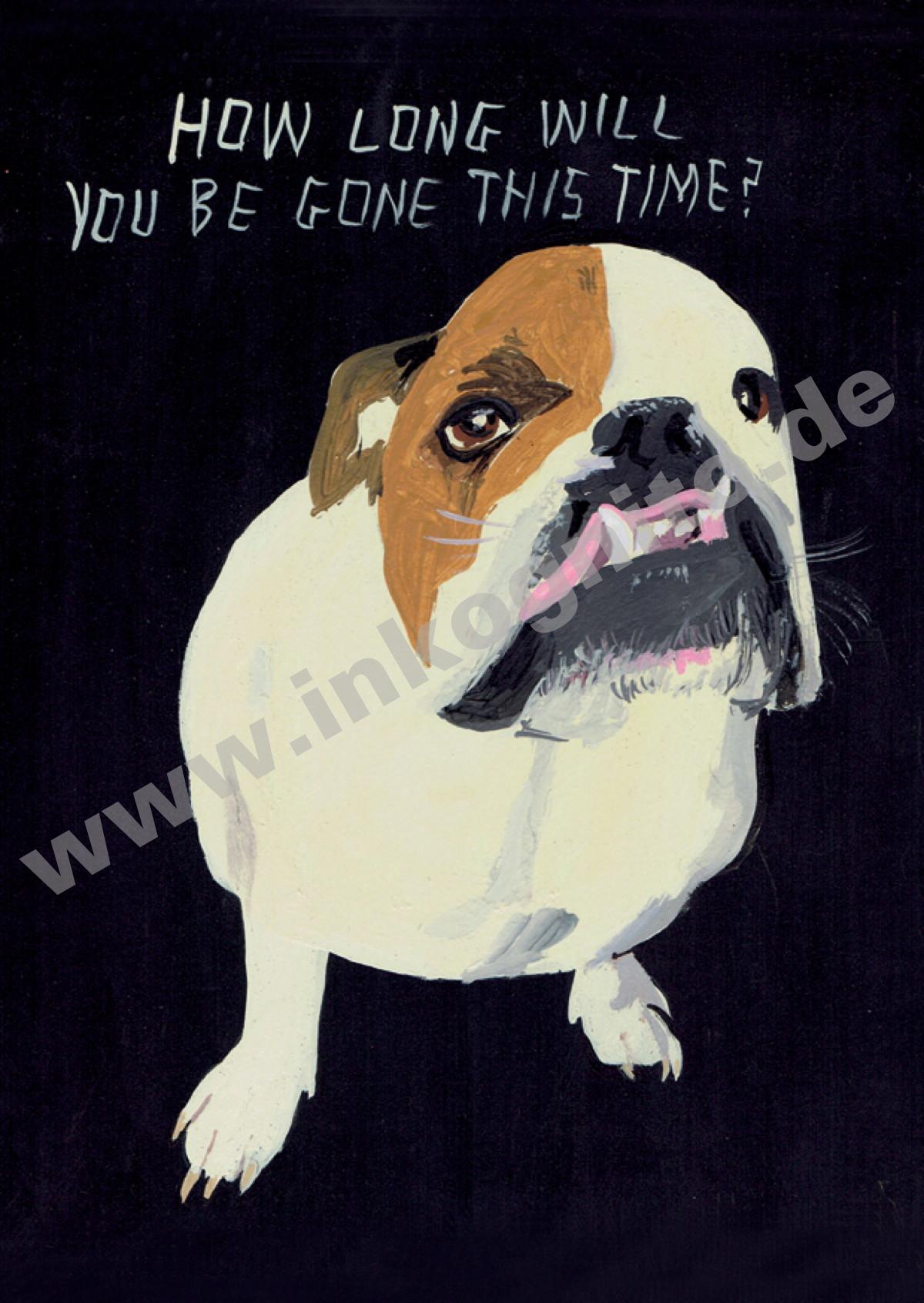 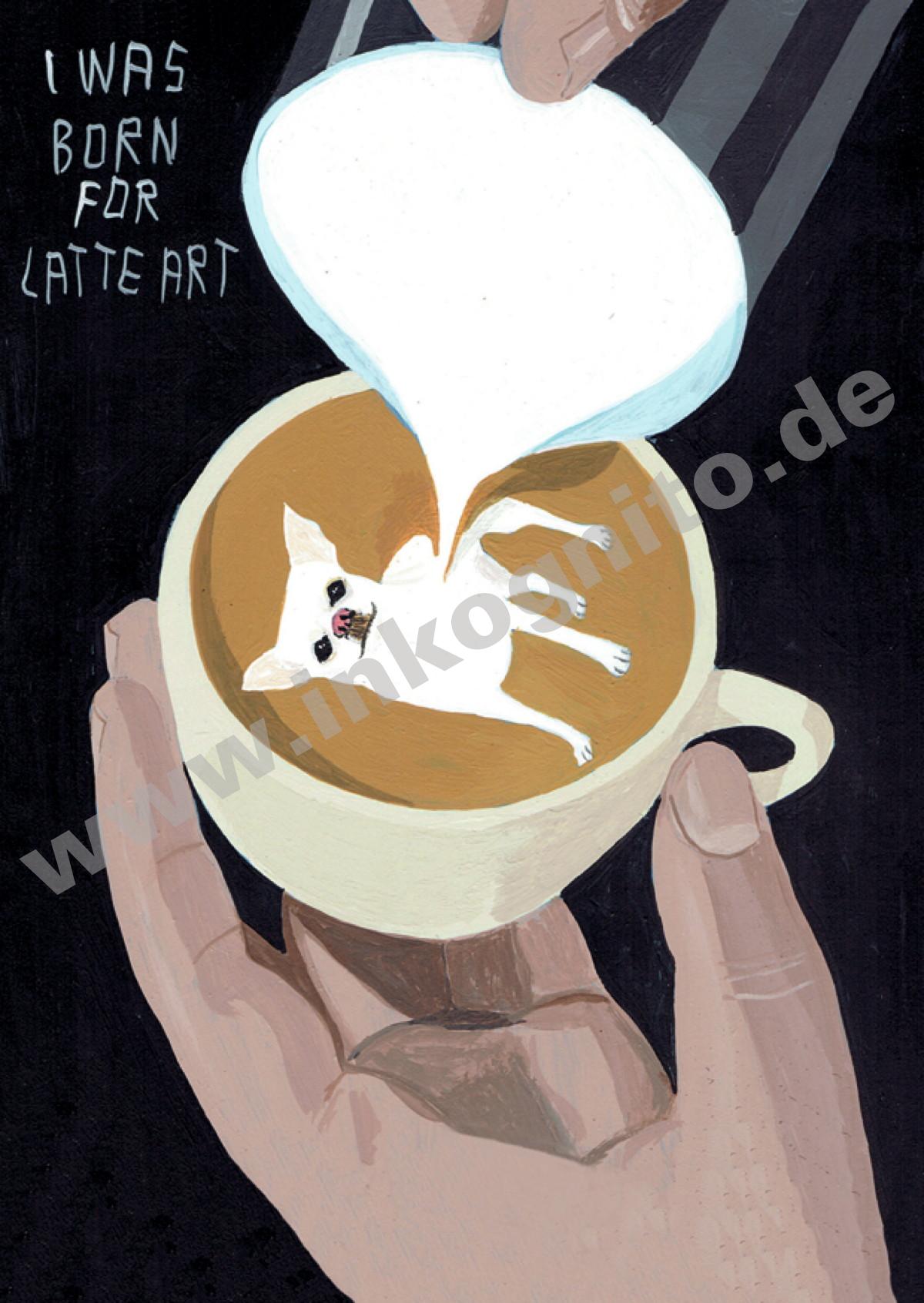 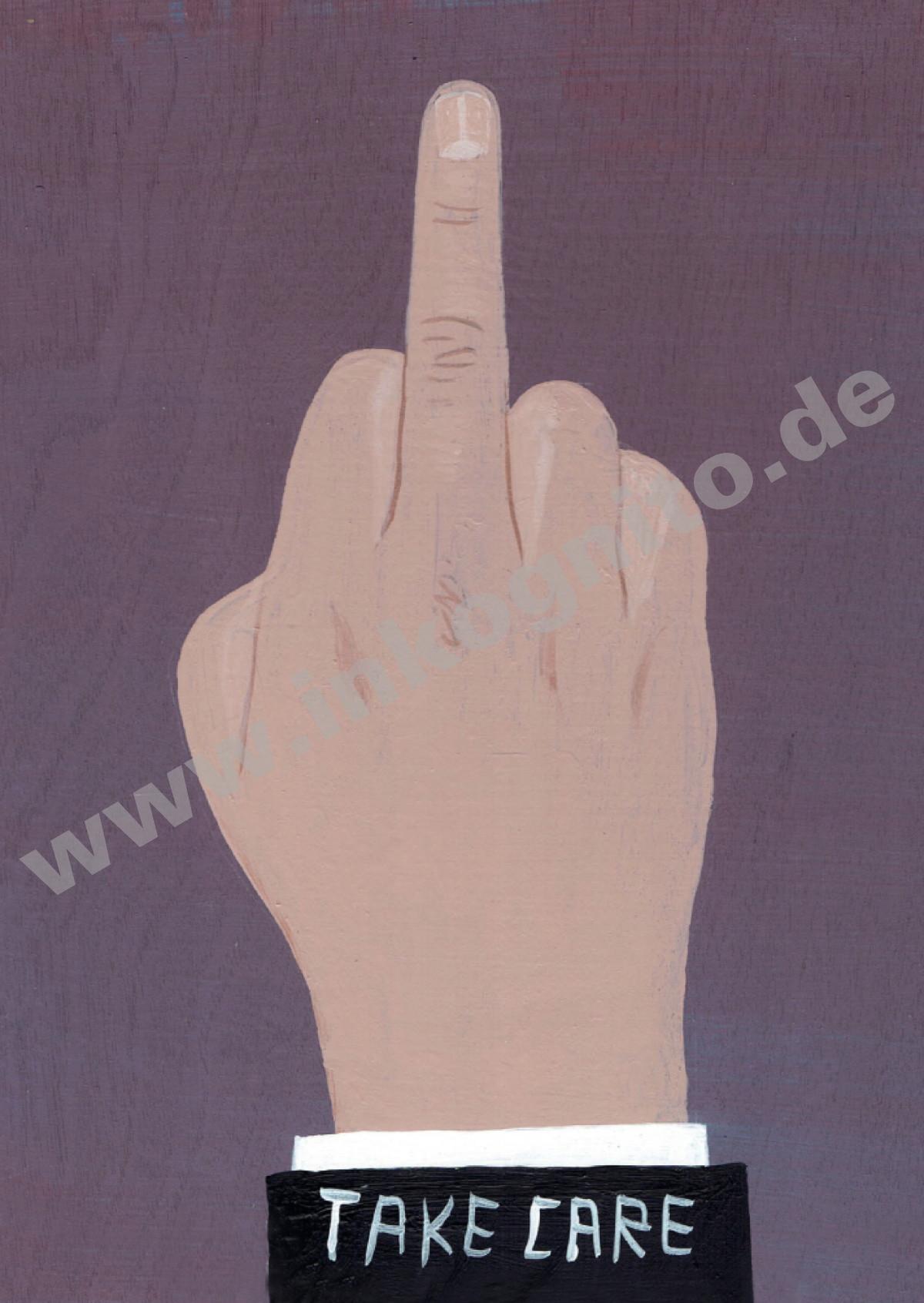 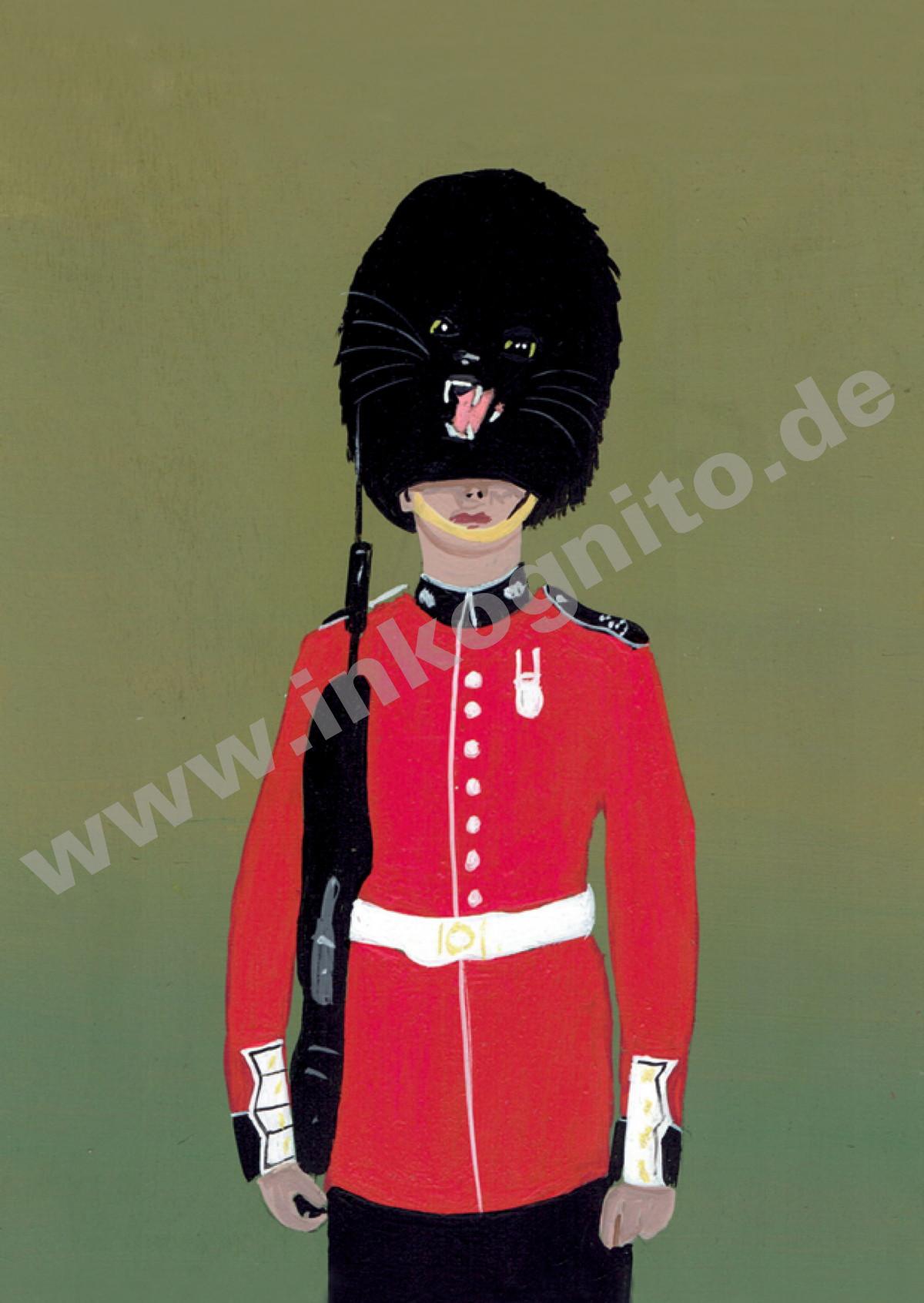 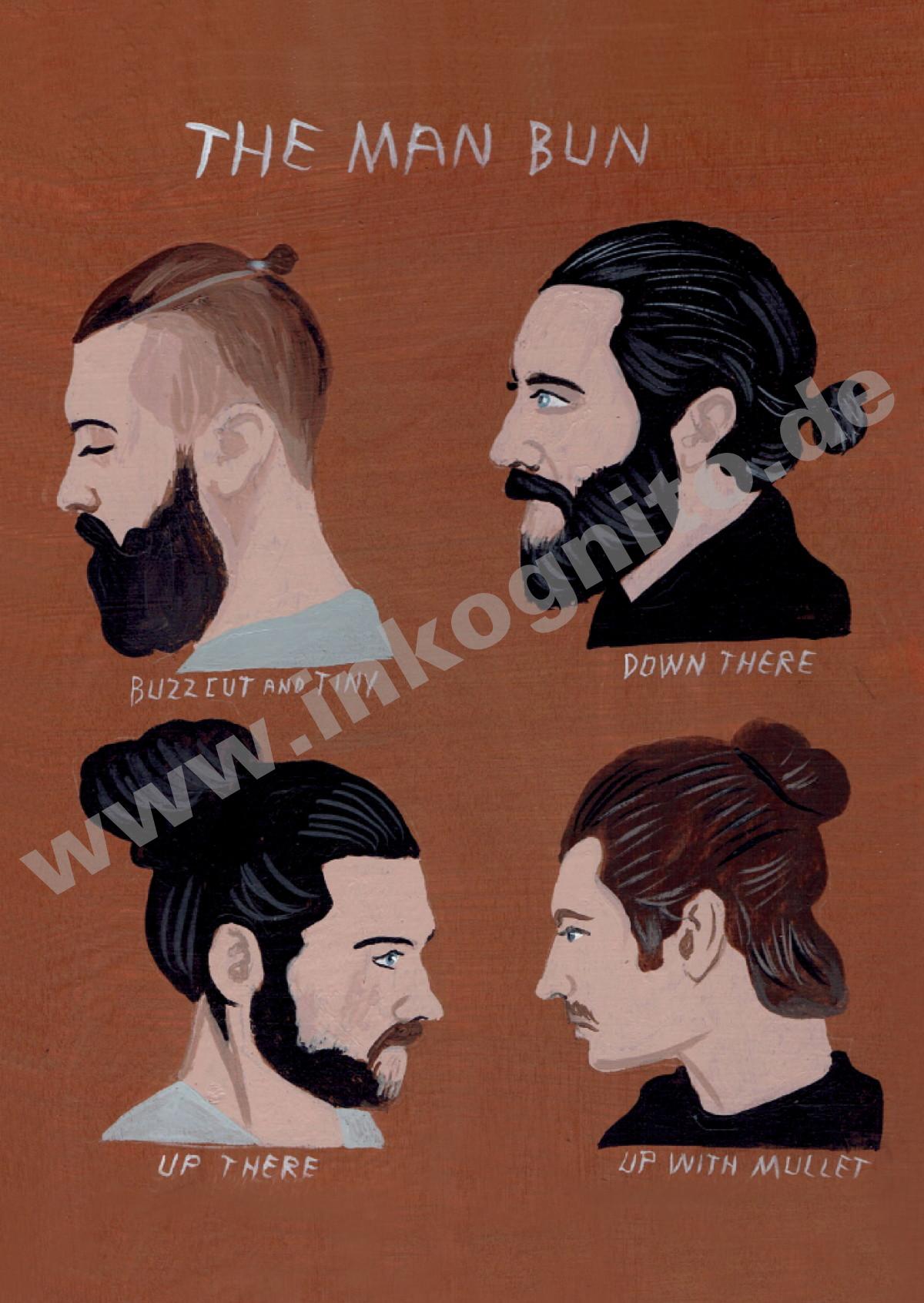